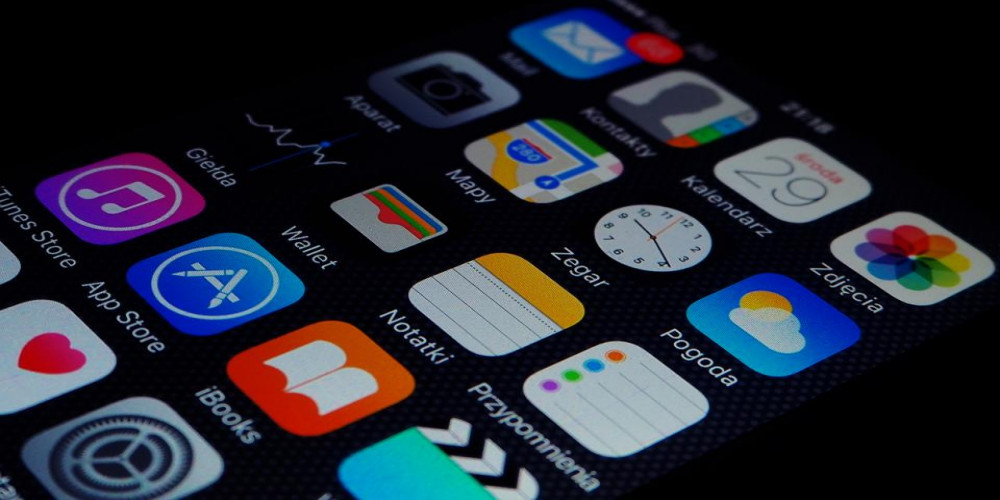 The current data from Google Play Store says that more than 55 percent of apps share users’ info. Developers of the apps are aware of the situation and agree to provide the data to other companies. While during recent years more and more app developers began to underline that they value users’ privacy, the situation has not changed much.

The brief investigation was made by the data removal company Incogni. The company searched Google Play Store and received information in the data section. It looks like half of the apps on the store are sharing private data with others. And the biggest share goes from Google apps.

The investigator checked 500 paid and 500 free apps for equal statistics. It turned out that 55.2 percent of all the apps openly share the information they receive from users. There is no complicated explanation behind it. Normally marketers and frauds are ready to pay big money for information from users. Many apps are open about their policy and admit that they share this data.

Yet, some of the apps are sharing more than others. Those apps that share easier with third parties usually include food, business, drinks, and shopping apps. Still, you can be amazed to find out that business apps as well as social media apps shared the biggest amount of data. This sounds shocking mainly after numerous reassurances on the privacy policy and safety of private information.

Moreover, apps you pay for share less data than free. Based on the investigation, free applications offered users’ data 7x times as often as those that are paid. Less-known and popular apps don’t share as much information as well-known ones with more than 500k users’ downloads.

What do you think about this situation? Have you been a victim of targeted spam? Express your thoughts in the comments below.