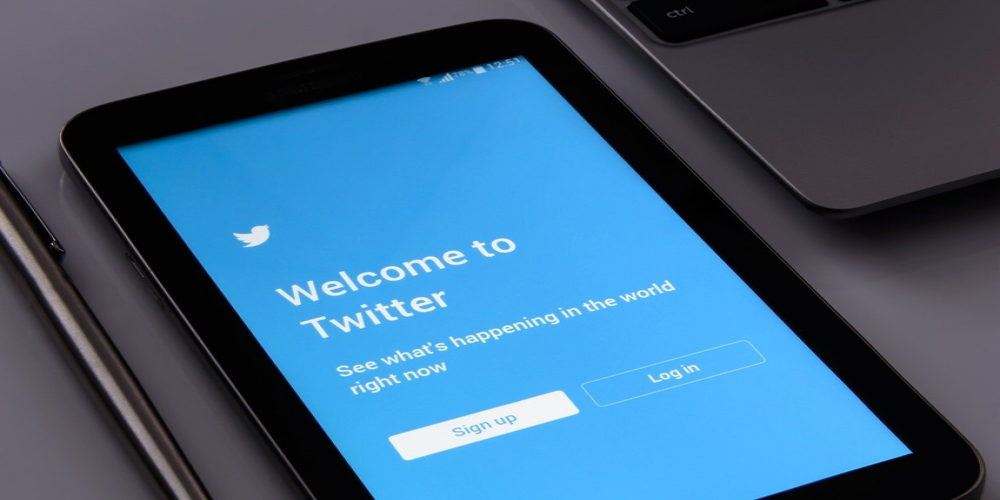 Your Twitter feed will soon have more posts from people you don't follow. The company plans to significantly increase the amount of recommended content on its platform. Fortunately, you will have the opportunity to filter out unnecessary information.

As Twitter officially announced, changes to the recommendation system should make content more accessible to new users. Based on their interests, they will be able to receive posts from potentially interesting accounts and organizations. In the terminology of this platform, such posts are called “unconnected.” How convenient this format will be, time will tell. However, it seems that the dominance of materials that the system considers potentially interesting for users is a little confusing and makes it less convenient to access what you really need.

Now the new recommendation system is still at the testing stage and is likely to be optimized, but so far it causes very controversial opinions of experts. Together with this system, developers work on functionality that will allow users to delete uninteresting posts, thereby signaling to the algorithms to adjust recommendations. That is, it is assumed that the system, after some time of use, will learn to offer you more relevant materials.

We hope that the artificial intelligence used by Twitter will be flexible enough. The company probably wants to keep up with Meta's plans to double the volume of featured content on its services by 2023. It's not yet clear whether such an experiment will be successful, but experts have already noticed some TikTok-like steps in the Twitter development (just recall the way the algorithmic home timeline was arranged).

What do you think about increasing the featured content volume? Do you think it, together with the trained AI, make the Internet space more limited, offering you only what you are interested in?