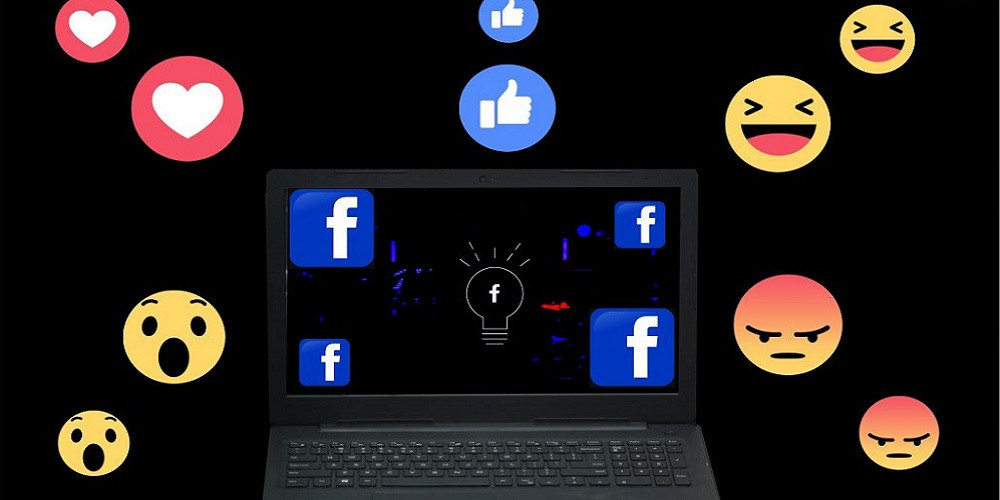 It's no secret that Facebook has become one of the most popular social networking platforms on the internet. With over 2 billion active users, there's a good chance that you or someone you know is using the site on a daily basis.

However, as with any online community, there are bound to be disagreements and conflicts from time to time. In some cases, users may find themselves blocked by another user, a group, or even Facebook itself.

If you find yourself in this situation, don't despair! There are several ways that you can get unblocked on Facebook. In this article, we'll show you how to get unblocked from Facebook friends, groups, pages, and the entire Facebook platform itself.

If you've been blocked on Facebook, it's likely because you've posted something that violated the site's Community Standards. In most cases, you'll be able to appeal the block and have your account reinstated.

Facebook will review your appeal and get back to you within a few days. In most cases, your account will be unblocked and you'll be able to start posting again.

How to Get Unblocked by a Friend on Facebook

If you think you've been blocked on Facebook, the first thing you should do is check to see if you're actually blocked. There are a few ways to do this:

If you're still not sure, you can ask a mutual friend if they can see your friend's profile or send them a message on your behalf.

Once you've confirmed that you've been blocked, the next step is to figure out why they did it. The best way to do this is to ask them directly. You can try contacting your friend using a different platform (like email or phone) and asking them why they blocked you on Facebook. It's important to apologize for whatever it is that you did that led to them blocking you in the first place.

With any luck, they'll unblock you and you can go back to messaging each other on Facebook like before!

Getting Blocked Is Not the End of the World

If you've been blocked on Facebook, it can feel pretty bad. But if the person who blocked you won't accept your apology or if you did nothing wrong, you should simply move on. There are plenty of other people on Facebook who would love to be your friend. So, don't waste your time trying to get unblocked by someone who doesn't want to be your friend. Just move on and find someone else to be friends with.

Did you find this advice helpful? How often do you get blocked by groups or by people? Have you ever had your account blocked? Tell us in the comments below.