How to Be the First in a PUBG Mobile Battle 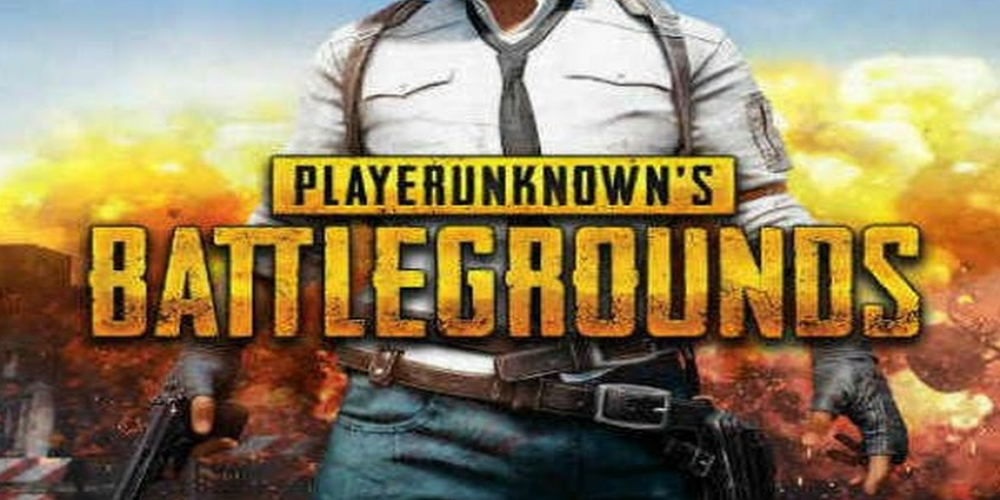 PUBG Mobile is an online multiplayer battle royale game that has taken the world by storm. Developed by Tencent Games, PUBG Mobile was released in 2018 and quickly became one of the most popular mobile games of all time.

The game is set on a large island map with up to 100 players fighting it out to become the last person standing. Players can choose to play solo, duo, or in a four-person squad. In the beginning, players choose to parachute in from a plane and are then free to explore the map and scavenge for weapons, ammo, armor, and other supplies. As the game progresses, the playable area of the map gradually shrinks, forcing players to come into contact with each other. The last person or squad standing at the end of the round wins.

PUBG Mobile offers a variety of weapons, from assault rifles to shotguns, as well as vehicles and other equipment. Players can also customize their looks with different skins, emotes, and other cosmetic items. The game also features an in-game currency called UC, which can be used to purchase cosmetic items and other items.

PUBG Mobile has become a global phenomenon, and it is to be one of the most popular games of all time. With its intense gameplay, deep customization, and competitive nature, PUBG Mobile is sure to remain a fan favorite for many years to come. 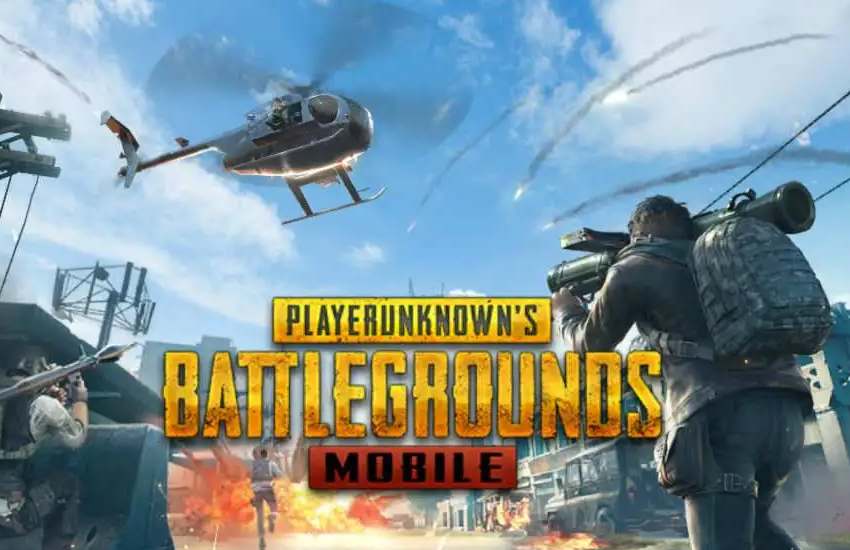 How to Be the Top 1 in a Pubg Mobile Battle

What could be better than being first out of 100 players? The point of the Battle Royale is for you or your team to be the last one on the map. But how do you achieve this? Here are some tips for beginners to help you become a Top 1.

Pick a spot that's relatively out of the way and far away from the plane's flight path. This will reduce the number of opponents you'll come up against. And you'll buy time to collect good weapons and armor with medical supplies. When the parachute is already open, look around, perhaps next to you are flying other players, try to get as far away from the other players.

As soon as you land, get moving. Don't waste time looting - you can do that once you've secured a safe area. You have to listen carefully to the sound of footsteps. This is especially true when you don't have a gun.

Keep an eye out for buildings and other structures that offer cover. This will help protect you from enemy fire. A multi-story building offers a better view of the terrain and is safer and more convenient to fire from.

Once you've found some cover, start looking around for weapons and other supplies. This will give you an edge in the battle. In the early stages, it is rare to find a good weapon, so even a pistol and crossbow will do.

Always keep an eye on your surroundings. This will help you spot enemies before they spot you. If you're running across a field, turn on auto-run and look around while you run. When choosing to clothe for the character, try not to take bright outfits, and something in color suitable for the map on which you plan to play.

By keeping an eye on the map, you can track the movement of other players and use this information to your advantage. You can use the map to keep track of the narrowing zone and not be caught off guard. Using the map you can put marks for orientation and signal to the team.

Don't get distracted - the last thing you want is to be caught off-guard by an enemy. Statistically, half of all losses are due to distractions. Plan your time, the match lasts 25-30 minutes on average, so you have to be free in this period of time.

It's important to be aggressive, but don't push too. Do not forget that this is just a game and should be treated accordingly. This will help you not get nervous during the rounds.

If you play for the first time, then your first battle will be with the bots. Try to work out all the tips that are written above. It is easier to learn with a bot than with an experienced player. 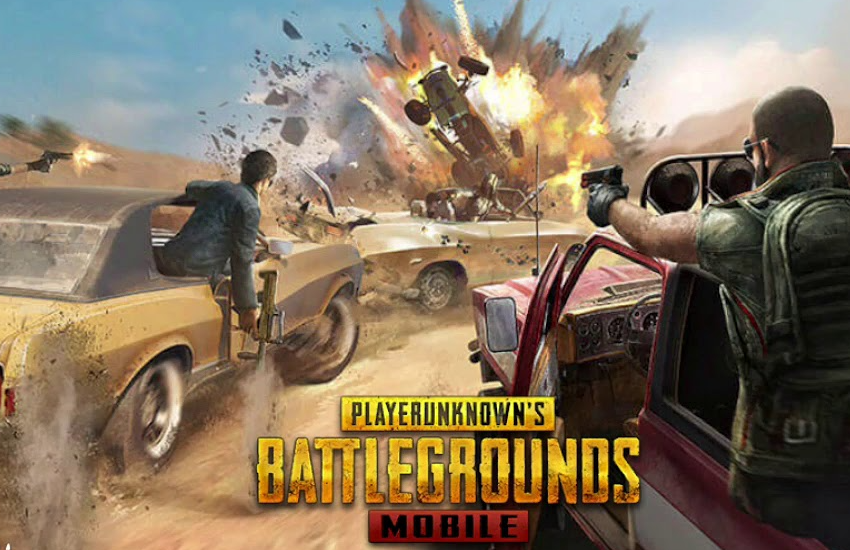 The global phenomenon that is PlayerUnknown's Battlegrounds, or PUBG Mobile, has been captivating players from around the world since its launch in March 2017. Developed by Tencent Games, PUBG Mobile is a battle royale game where up to 100 players parachute onto an island, scavenge for weapons and equipment, and engage in a last-man-standing deathmatch. Players can choose to play solo, in duos, or in squads of four.

PUBG Mobile is an adrenaline-pumping game that has seen immense success in the mobile gaming market. It has become the most downloaded mobile game in the world, with over 600 million downloads since its launch in 2018. The game has also been awarded "Best Game" at the Google Play Store and Apple App Store.

PUBG Mobile has a variety of game modes, including classic battle royale, arcade, and team deathmatch. Each mode has unique elements that make the game even more exciting. In the classic battle royale mode, players are thrown into a large map with up to 100 players. They must scavenge for weapons, armor, and other items to survive. The last team or player standing wins the match. In the arcade mode, players can