Fortnite is an online video game developed by Epic Games and released in 2017. The game is available on multiple platforms, including Windows, macOS, Xbox One, and PlayStation 4. It is a battle royale-style game where up to 100 players can compete in a single match. Fortnite is an incredibly popular game, and its popularity looks set to continue as Epic Games continues to add new content and features to the game.

Fortnite is a third-person shooter battle royale game set on a near-future Earth. The game is set in a post-apocalyptic world where 98% of the human population has been wiped out by a storm that brought about the "Storm King," an evil force that has been invading different realities and wreaking havoc. The remaining 2% of the population must band together to fight back against the Storm King and his minions.

Players are dropped onto an island and must scavenge for resources and build structures to survive. Gamers can choose from a variety of weapons and items to help them in their quest for survival. The last person or team standing wins the game.

As the match progresses, players can scavenge for resources, build fortifications and traps, and battle enemy players. The game also features a progression system, where players can unlock new weapons, traps, and items to use in the match.

Interesting Facts About the Game

Fortnite has gained a huge following since its release, with millions of players worldwide. The game is free-to-play, and players can purchase cosmetic items to customize their characters. There are also limited-time events, such as the weekly "Fortnite Fridays" in which players compete for exclusive rewards.

Fortnite has also become popular for its competitive scene, with players competing in tournaments for real money prizes. The game has even been featured at major gaming events such as the X Games and the World Cup.

10 Games Most Similar to Fortnite

Fortnite is one of the most popular online battle royale games to ever grace the gaming world. It’s no wonder that many players are looking for games that provide a similar experience. To answer your gaming prayers, here is a list of the 10 best games similar to Fortnite: 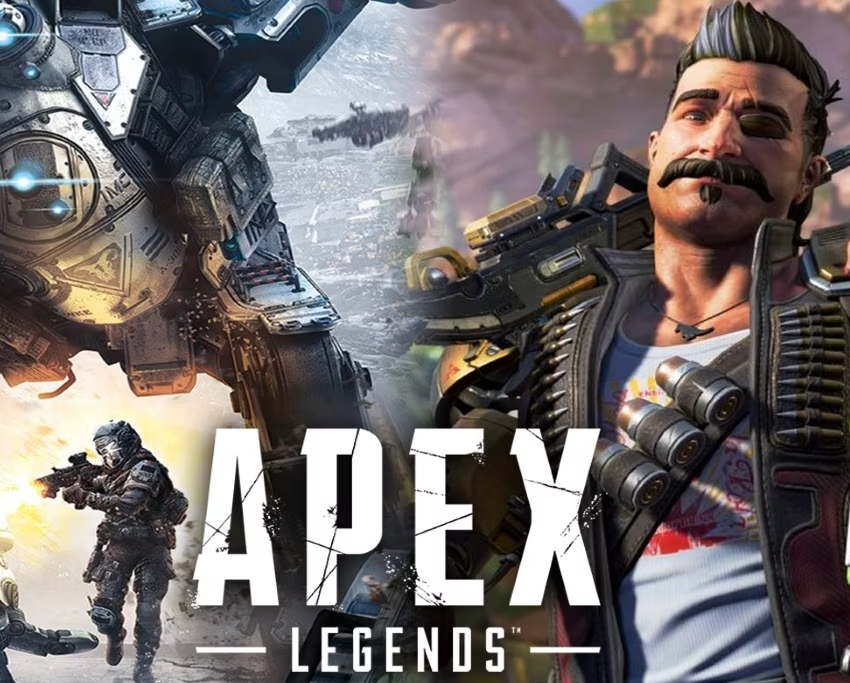 Apex Legends is a free-to-play battle royale game set in the Titanfall universe. Players can choose from a variety of unique characters, each with their own set of abilities, and team up to defeat their opponents. The game features smooth and fast-paced gameplay, making it a great alternative to Fortnite. 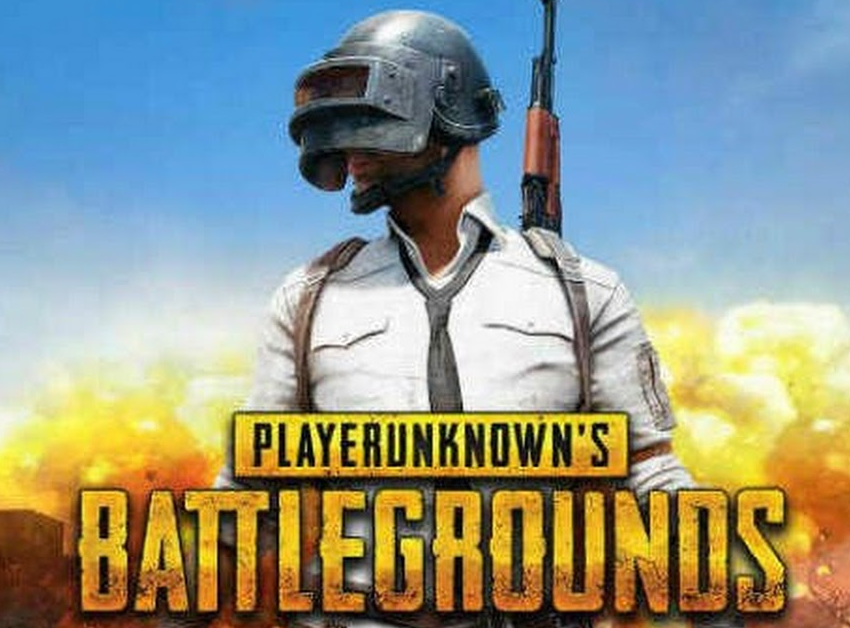 PlayerUnknown’s Battlegrounds (PUBG) is a military-style battle royale game that pits up to 100 players against each other in a fight to the death. The game features realistic graphics and intense, strategic combat. It’s a great choice for players who want a more serious take on the battle royale genre. 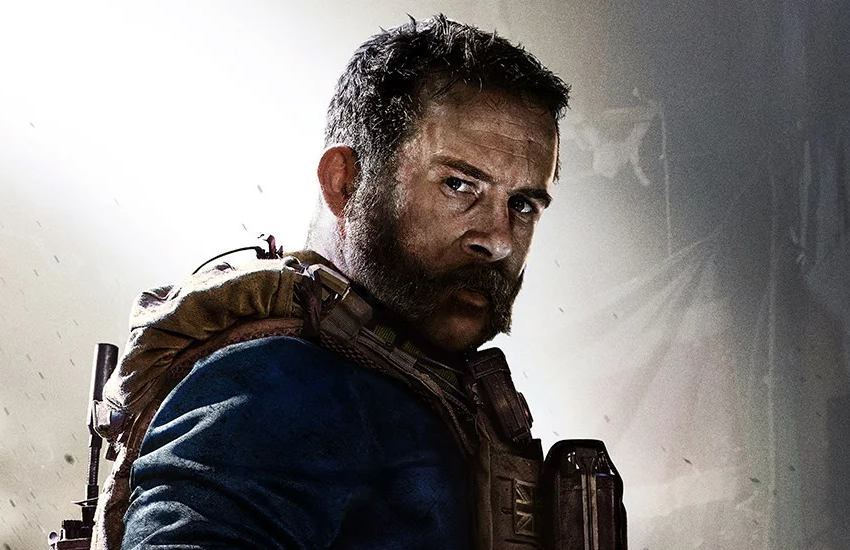 Warzone: Warzone is a new free-to-play battle royale mode for the Call of Duty franchise. It features massive maps, fast-paced action, and an array of customization options. The game also supports cross-play between PC, Xbox, and PlayStation, so you can team up with friends regardless of platform. 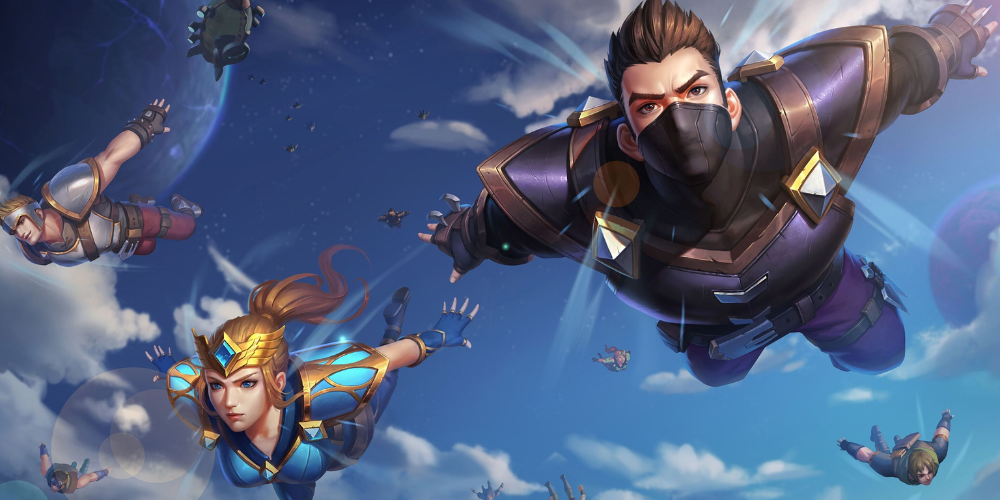 Realm Royale is a fantasy-themed battle royale game from the developers of Paladins. Players can choose from five unique character classes and use a variety of weapons and abilities to outlast their opponents. The game features a unique crafting system for creating powerful weapons and armor. 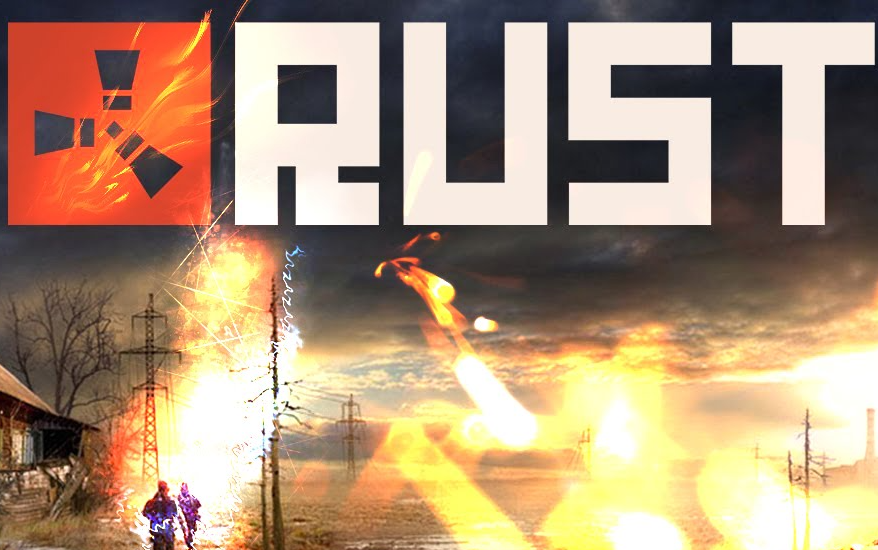 Rust is a survival game set in a post-apocalyptic world. Players must scavenge for resources, build shelters, and fight off other players in order to survive. The game can be played solo or in teams, and it has a unique crafting system that allows players to create powerful items. 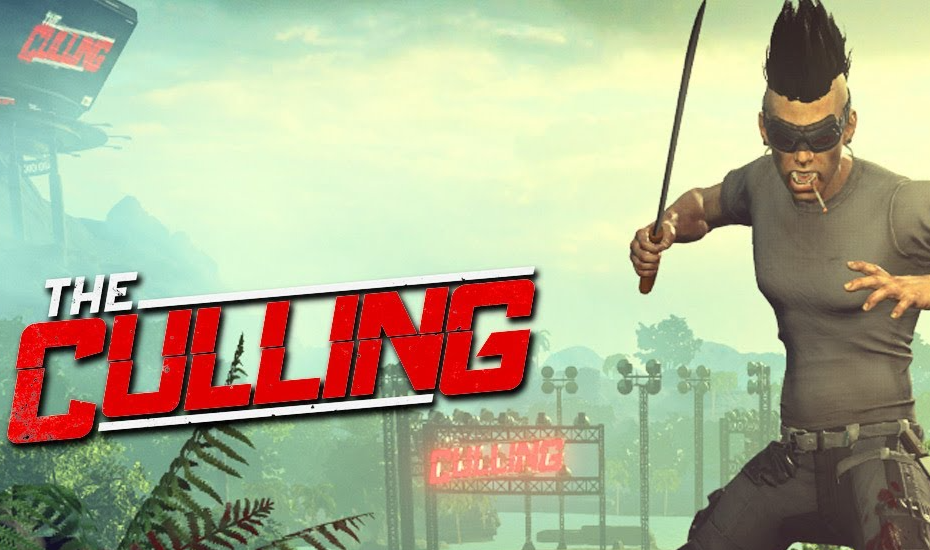 The Culling is a fast-paced battle royale game set on a remote island. Players must scavenge for weapons and use a variety of tactics to outlast their opponents. The game also features a unique “X-Ray” mode that allows players to see through walls, giving them an edge in combat. 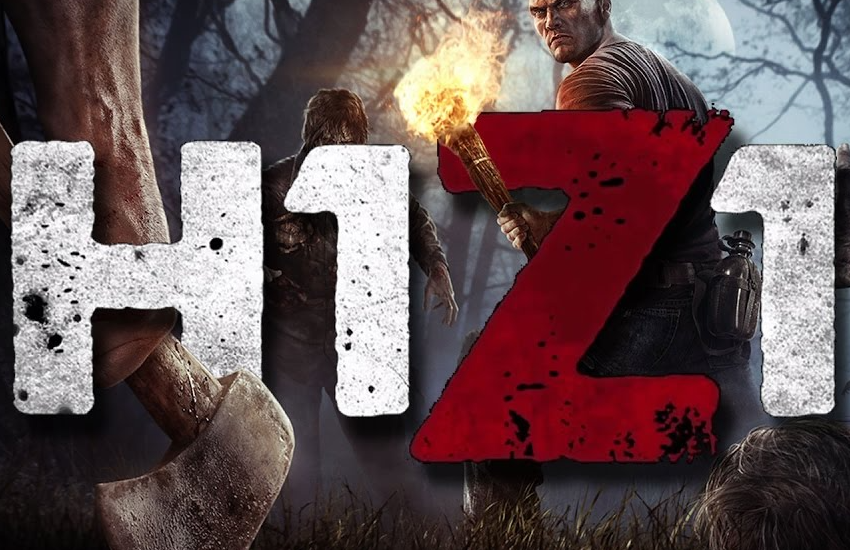 H1Z1 is a zombie-themed battle royale game. Players must scavenge for weapons and resources in order to survive and outlast up to 150 other players. The H1Z1 also features a unique vehicle system, allowing players to drive around the map and gain an advantage over their opponents. 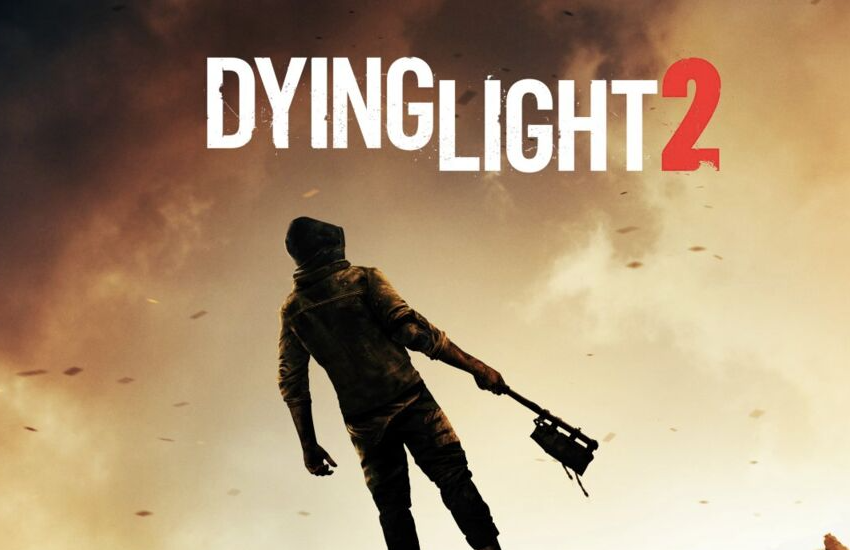 Battle Royale: Dying Light: Battle Royale is a battle royale spin-off of the popular zombie survival game Dying Light. Players must scavenge for weapons, craft items, and fight off hordes of zombies while avoiding the other gamers. The game also features a unique parkour system, allowing players to traverse the map quickly and gain an advantage.

Ark: Survival of the Fittest 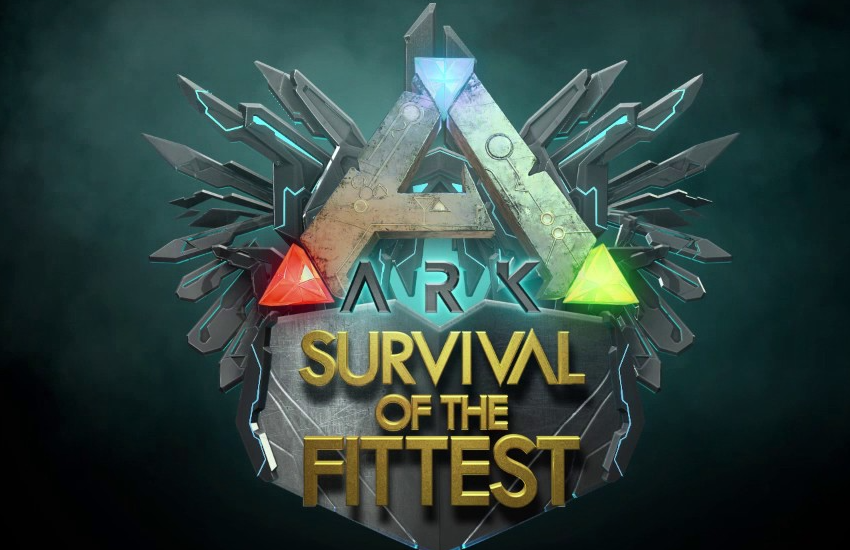 Ark: Survival of the Fittest is a dinosaur-themed battle royale game. Gamers must scavenge for resources and weapons in order to outlast and survive up to 72 other players. The game also features a unique taming system, allowing players to capture and train their own dinosaurs. 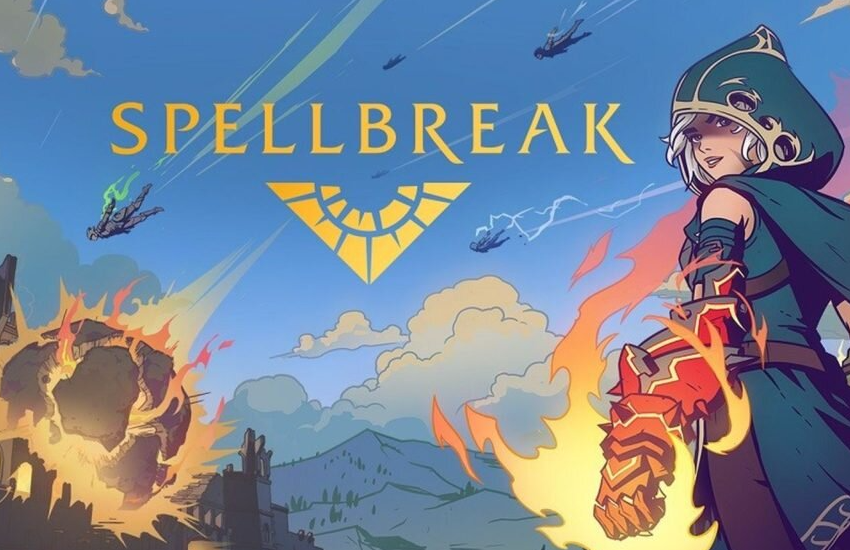 Spellbreak is a magical battle royale game. Players must equip magical spells and battle each other in the arena in order to be the last one standing. The game also features a unique spell-casting system, allowing players to combine spells and create powerful magical abilities.

The secret to Fortnite's popularity is its accessibility, engaging gameplay, fun visuals, and its creative in-game events. It's also a game that can be played across multiple platforms, making it accessible to a wide audience. Additionally, Fortnite has a strong sense of community and offers a variety of ways for players to interact with one another, from battle royale to creative mode.

Such popularity has spawned a bunch of imitators in the genre.  Whether you’re looking for a realistic military shooter, a fantasy-themed battle royale, or a magical spell-casting game, there’s something here for everyone.