Fortnite is a cooperative sandbox survival game developed by Epic Games and People Can Fly, and published by Epic Games. The game was released as a paid-for early access title for Microsoft Windows, macOS, PlayStation 4, and Xbox One on July 25, 2017. A free-to-play version of the game, Fortnite Battle Royale, was released for Windows, macOS, Pl...

Fortnite is a cooperative sandbox survival game developed by Epic Games and People Can Fly, and published by Epic Games. The game was released as a paid-for early access title for Microsoft Windows, macOS, PlayStation 4, and Xbox One on July 25, 2017.

A free-to-play version of the game, Fortnite Battle Royale, was released for Windows, macOS, PlayStation 4, and Xbox One in September 2017. The game is based on the Unreal Engine 4 game development platform.

The game is set in a post-apocalyptic world, where the player must help to rebuild society by collecting resources and building fortifications. The game features four different game modes: Fortnite, Save the World, Battle Royale, and Creative.

Save the World is the game's cooperative campaign mode, where players must work together to survive the game's many dangers and save the world from a mysterious storm.

Save the World is based on gathering resources, building fortifications, and defending against waves of zombies. Players can choose to play by themselves or with up to four friends. The game is heavily reliant on teamwork, and it is easy to get overwhelmed if playing by yourself.

Battle Royale is a free-to-play game mode based on the battle royale genre. In Battle Royale, up to 100 players must fight to the death until one player is left standing. Creative is a game mode where players can create their own maps and game modes.

In the Battle Royale, players are dropped onto an island where they must scavenge for weapons and supplies in order to survive against waves of enemies. The game can be played solo or in squads of up to four players. The objective of the game is to be the last person or team standing.

The gameplay in Fortnite is very fast-paced and action-packed. Players are constantly on the move, searching for weapons and supplies. The game features a variety of weapons, from pistols to grenades, and players must use strategy and teamwork if they want to survive.

The game also features a variety of enemies, from zombies to giant robots, which makes the gameplay even more exciting.

The game's graphics are generally good, with some impressive visuals, especially in the game's Battle Royale mode. However, the game's textures can often look a bit blurry, and some of the game's character models look a bit dated.

The graphics in Fortnite are very good. The game has a very bright and colorful art style, and the environments are very detailed. The character models are also very well-made, and the animations are smooth and believable.

The game features a simple and intuitive control scheme that makes it easy for players to control their characters. The controls are very responsive, and they feel very natural.

The game has a good amount of replayability, with a variety of different game modes, and plenty of things to do. The game's co-operative mode is especially fun, and the game's Battle Royale mode is very addictive.

The replayability in Fortnite is absolutely amazing. The game is so much fun to play that you will want to keep playing it over and over again. There are also a variety of different game modes that you can play, which keeps the game feeling fresh and new. 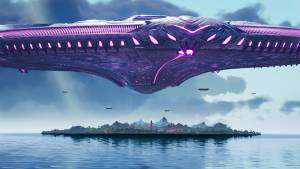 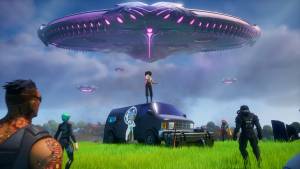 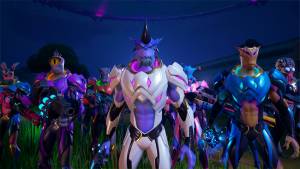 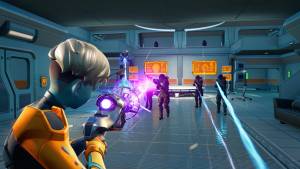 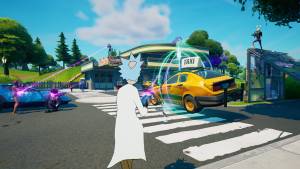 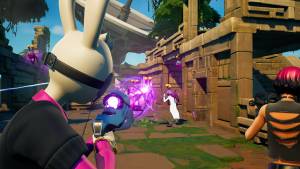 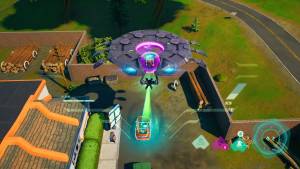 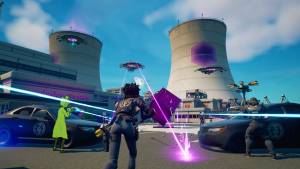